The Red Box team have definitely out done themselves this year! From the 12th to 15th July the Goodwood Festival of Speed took place in Chichester on the Goodwood Estate. The preparations started early this year as we had lots to do!

We decided to step it up a level and make the stand even bigger than last year’s! We ordered 4 40ft containers and set to work converting them into the exhibition stand. The Red Box Engineering team worked hard to get the containers ready. The team stepped up to the challenge and we are very proud of what they have achieved in such a short space of time.

Two sides of the containers were cut in order to create an open stand once they were facing each other, this was the basis for the stand.

The inside walls were clad with wood, and were ready to be painted, a bar was created to run the length of one side of a container. The side of the bar was made with spare from the off cuts of the containers walls. Lots of work was being done on the top of the containers too, so the team underwent their Working at Heights training. Safety gear was ordered ready for them to work on top of the containers safely. We had skirting made to go around the bottom edge of the containers, to give it a clean finish. Custom Covers in Southampton created a roof to go over the stand, between the two stacks of containers. The roof also had a drainage solution built in. Two large banners were made to go on either end of the stand.

The electrics were fitted by the Red Box International team and the containers were ready to be painted… red of course!

The day came when they were ready to be taken on site at Goodwood. They certainly looked impressive and they could be spotted from a mile away!

Once the outside was ready, the flooring could be laid and work on the inside of the stand could begin. Tool racking and shelves were put up, the bar was put in place and stocked. The metal graphics on the inside walls (again made by the engineering team) were put up and the electrics were being fitted. We created a ramp at the back for access and stairs at the front too. Our decking area was decorated with tool cabinets, tables, chairs and umbrellas. At the back of the stand we had a car on display with BAHCO tools and a sofa area for our guests to relax on. Finally, the finishing touches were made on the Wednesday before the show started.

The team was busy all weekend serving customers and giving advice on all of our great tools and tool kits. This year we had new speakers, to play music throughout the show. We even had a member of the team playing some live music on his guitar in the afternoons. With the glorious sun shine, music, drinks and snacks, customers were enjoying spending time taking a look at our tools on offer. We even had our own air-con with our Cool-spaces in place to provide respite from the heat! Our Summer Sale went down a treat and our tool kits, shadow foaming® and etching were popular.

With a display from the Red Arrows and a visit from the Wacky Races team, Red Box had a successful weekend and lots of fun was had by everyone. We can’t wait for next year, watch this space to see what the team create next year! 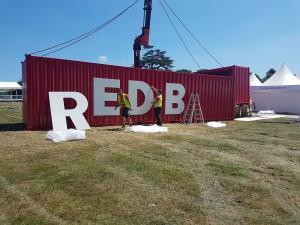 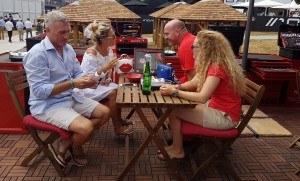 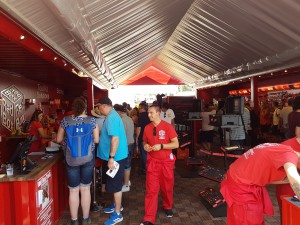 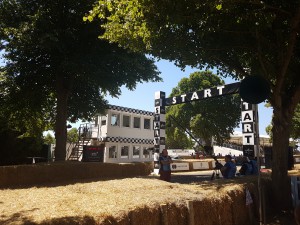 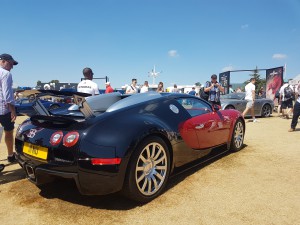 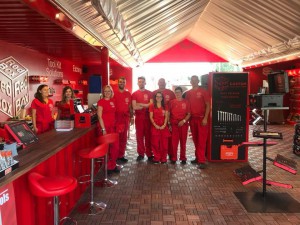 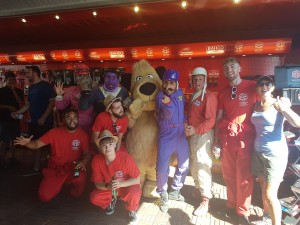 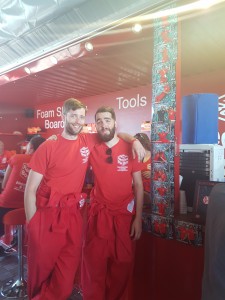 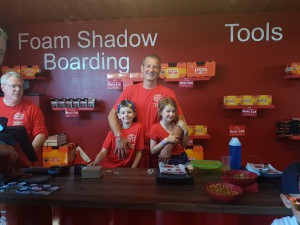 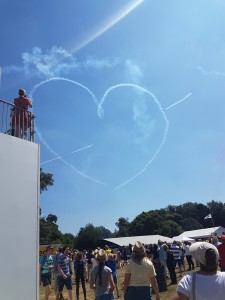 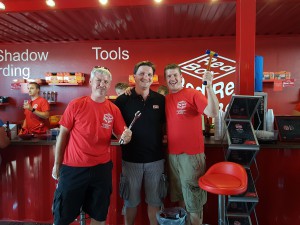 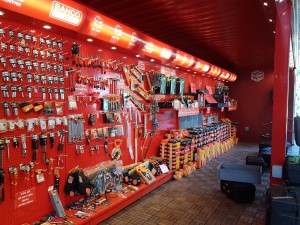 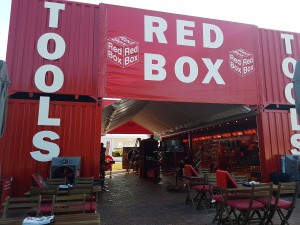 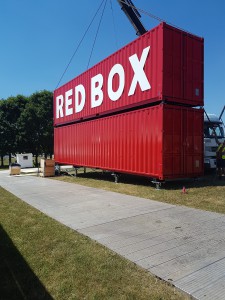 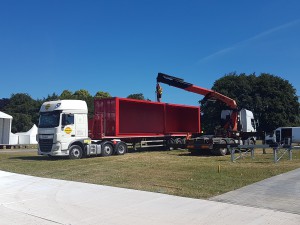 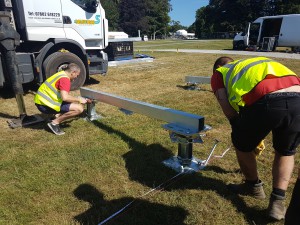 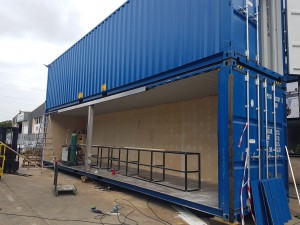 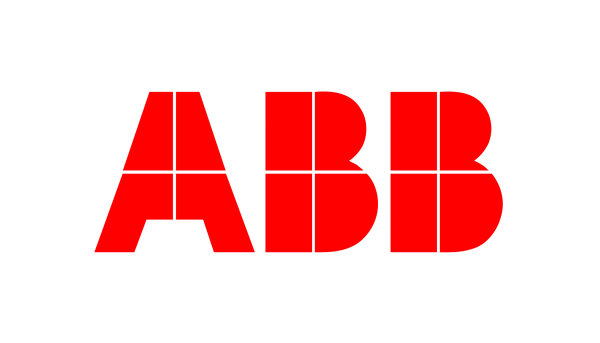 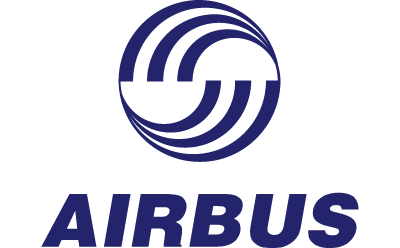 We now offer Finance on purchases over £500

Stuck With What to Get This Year? Get Christmas Sorted Early 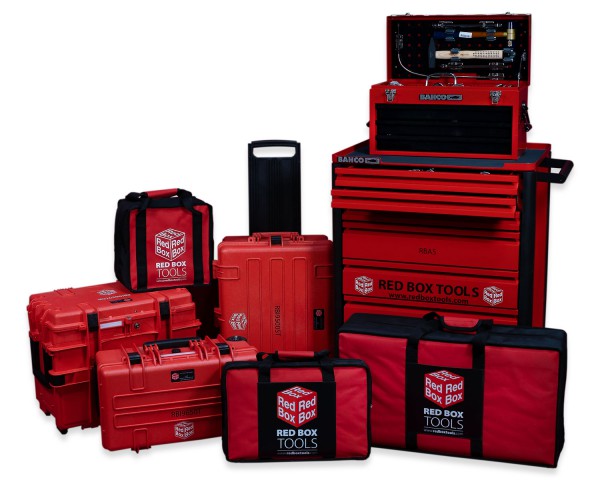 Making Tool Kits to Fit Your Needs Since 2016! 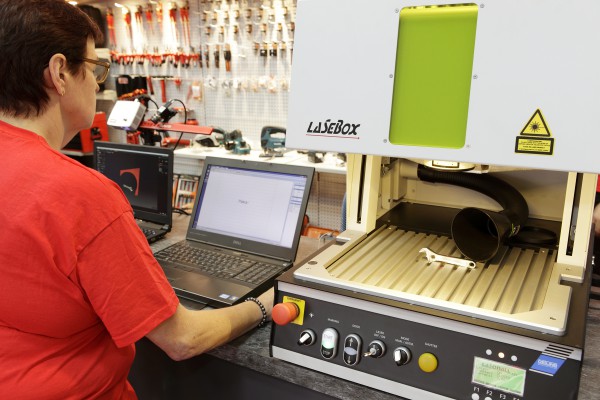 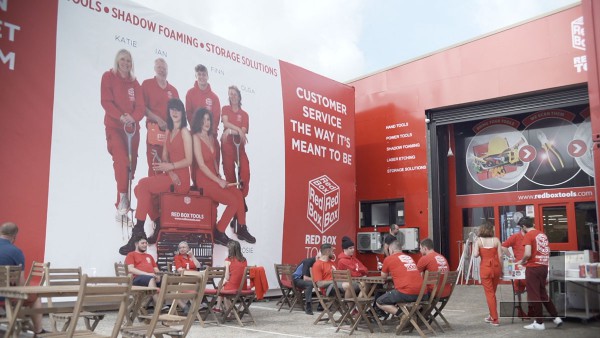 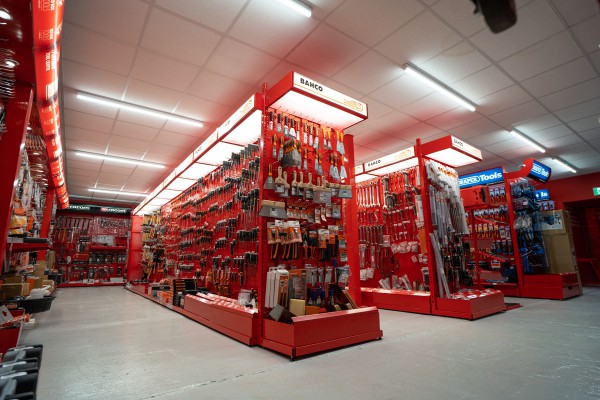 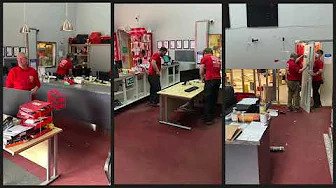 Other Companies in the Red Box International Group 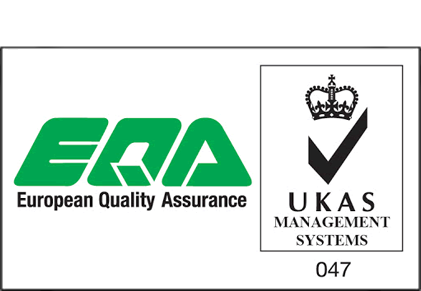 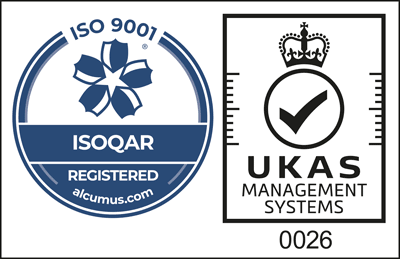 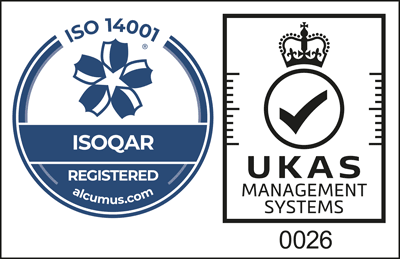